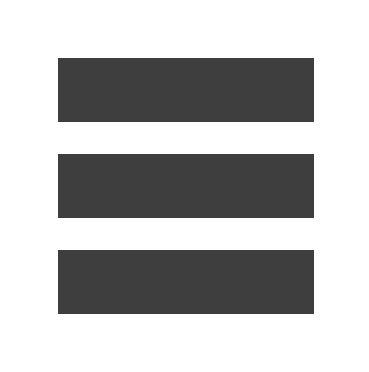 The four all-around champions determined today are listed below.

The champions determined yesterday were as follows. (Recap, Results and Photo)

USA Gymnastics has eight regions, and the top seven gymnasts from each region’s Regional Championships advance to nationals.  The winning Regions will also be determined at the conclusion of the competition. The top four all-around athletes in each of the eight age division also qualify to the 2014 Junior Olympic National Team and are invited to attend a National Training Camp at the USA Gymnastics National Team Training Center at the Karolyi Ranch, a U.S. Olympic Training Site, in Huntsville, Texas.

The Junior Olympic NIT was developed to allow an additional 200 athletes an opportunity to compete at the national level and features gymnasts who ranked eighth and ninth in the all-around in each of the eight age divisions at the Level 10 Regional Championships (provided they achieved a minimum all-around score of 34.00), plus any regional individual event champions who did not qualify to the Junior Olympic National Championships or the NIT in the all-around.

Mississippi USA Gymnastics is the host and organizer for both events.